At Home in The Townhouse 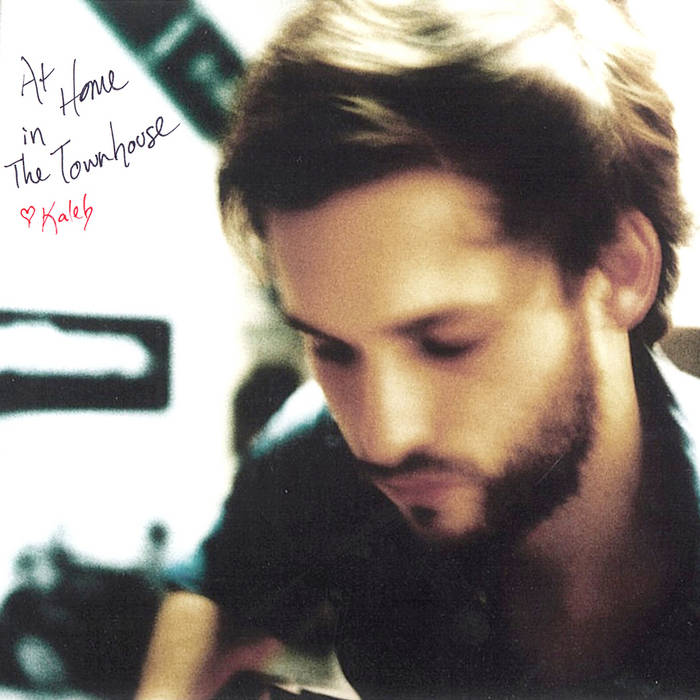 Recorded at home in The Townhouse Recording Facility & Sound Studio sometime in the years 2018 and 2019.

Music videos accompany these recordings!
A Heart So Heavy: youtu.be/LnHJ2FcKnHA
All To Myself: youtu.be/NYNjjq7pY14
Love, A Mystery: youtu.be/WMAm2lNceHc
We Are Not Alone: youtu.be/SEnDjTJkxQg

Songs by The Sun Harmonic:
thesunharmonic.bandcamp.com

Audio recorded by Kaleb Hikele and:

- Mitch Fillion (trk. 1 in the Townhouse living room, assistance on trk. 2 in the basement studio)

FYI: The Townhouse is a home recording studio in the east end of Toronto, Riverdale area in fact. It has been home to The Sun Harmonic since he released his debut album under that very stage name in 2009. It has been home to almost 20 independent albums by Toronto artists since 2009.

Thanks to all who made these come to life!

Kaleb Hikele is a Canadian songsmith and artistic explorer, also known as The Sun Harmonic... thesunharmonic.bandcamp.com ... please enjoy his music and think loudly.

Bandcamp Daily  your guide to the world of Bandcamp

Serena Cherry debuts her black metal project, plus a Pick from the Crypt block from Svalbard